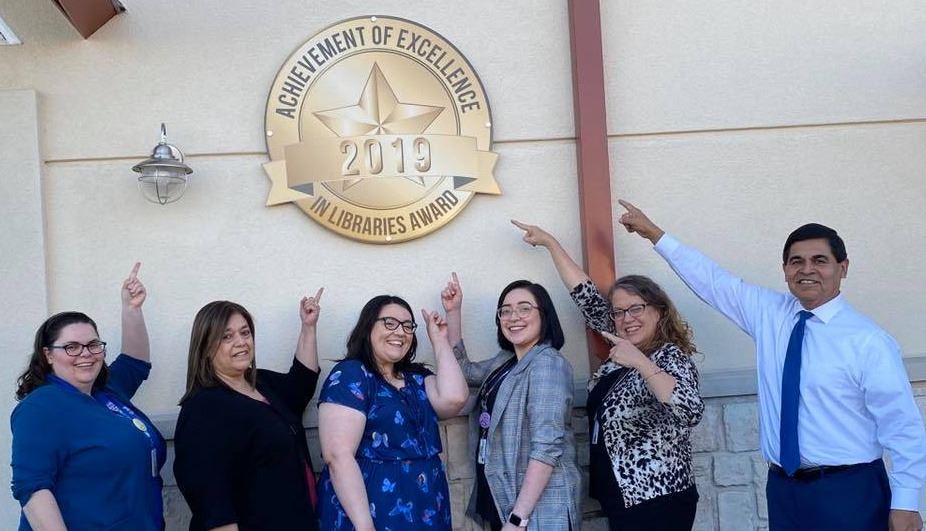 In 1988, the City Council , the Lions Club, Converse Grange, and a host of other volunteers combined their efforts to make the library a reality. On September 1, 1991, the Converse Area Public Library opened its doors and was accredited by the Texas State Library and Archives Commission in 1993. The library is now known as the Converse Public Library.

In June of 2015, the Converse City Council appointed a Citizens Committee of 21 members to study the needs of the City of Converse. Throughout the summer of 2015 they met and toured existing facilities, analyzed costs and presented a list of six capital needs to the City Council at their August 2015 meeting, one of which was an expansion of the library. The following November, Converse voters approved $800,000 for the library expansion project.

The contract firm of Sabinal Construction and the architectural firm of RVK was chosen as the builder and designer. The Converse Public Library had a Groundbreaking Ceremony Event on March 15, 2017. Construction began shortly thereafter on April 19, 2017. The expansion project was completed in February 2018 with the Grand Reopening Ceremony held on March 7, 2018.